Overall our trip to Hawaii was very educational, eye opening and fun. We stayed very busy the entire time which allowed us to see and hear about an array of interesting topics. The comparisons between Californian coastal management and Hawaiian coastal management became much clearer after this trip. Issues such as habitat fragmentation, invasive species, pollution and population increases and over exploitation of natural resources are challenges both here on the mainland as well as on the Hawaiian islands. Poverty on the islands is remaining a large environmental impact because the lack of education and care for natural areas that comes with it. Many locals acknowledged this as a driver of pollution and environmental degradation in their area. This poverty is also increasing poaching fisherman, trespassers dumping waste in unauthorized areas and theft overall. Security cameras that protect community gardens have been stolen, rain fall catch basins get stolen, fish are illegally harvested from locally managed fishponds. Many of the environmentally impactful activities we saw could be sourced back to poverty somehow, a trend that is paralleled on the mainland also. Better coastal management practices must not only involve scientific endeavors but must also include forms of public education and community outreach. Communities must feel a connection to the natural areas they reside in in order to treat them with care.  Coastal pollution and habitat degradation seemed to be worse in areas experiencing higher  then average poverty rates.  Two of the major factors influencing environmental degradation appear to be a missing connection to the natural environment and poverty. If these are addressed properly we can mitigate environmental degradation from the source instead of trying to band-aid up wounds. 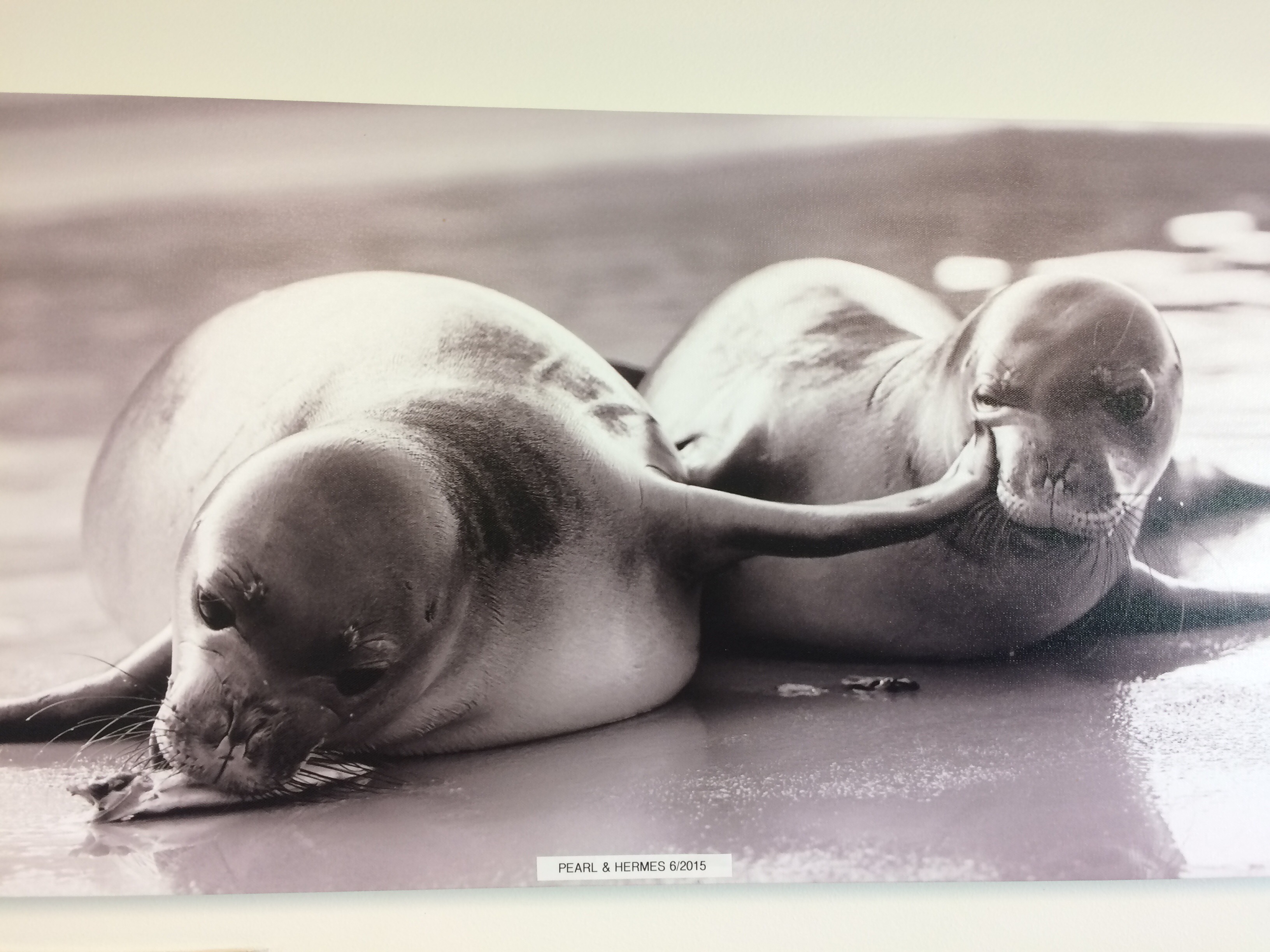