Three islands in three days. That’s the ESRM way! Santa Rosa on Sunday, Oahu on Monday, and the Big Island on Tuesday. The real-life learning experiences these opportunities provide are priceless. In total this was a 10-day information overload. The learning experience for our Hawaii trip started immediately. The shuttle ride to the LAX Airport took us down California Highway 1. Coastal development was the focus of our conversation. Within a few minutes of departing our CSU Channel Islands campus, we were passing Mugu Lagoon. From wetland to LAX; what a transition! 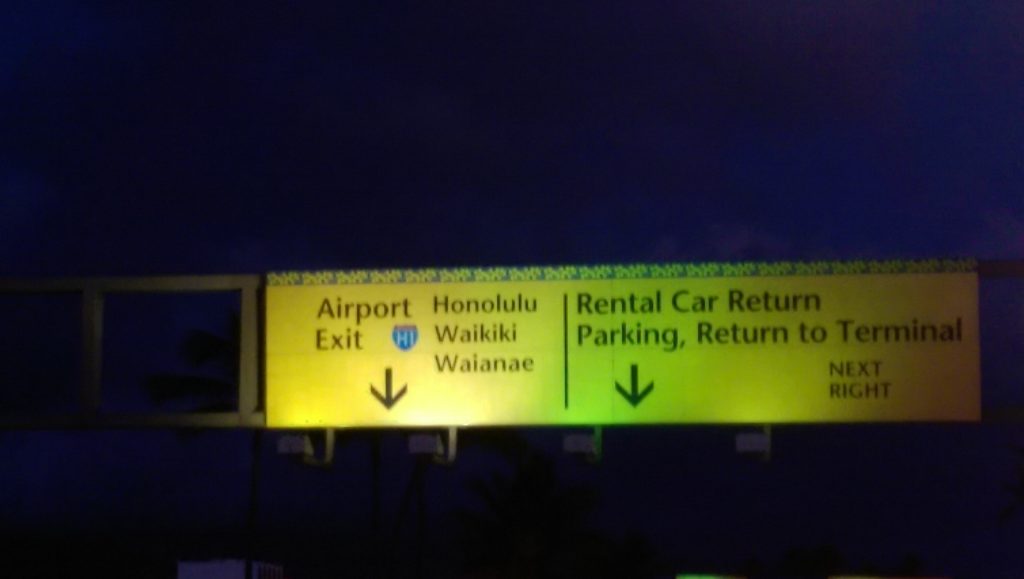 I was fortunate to have a window seat on the right side of the aircraft for the ride to Oahu. On approach, the less developed east side of the island transitioned into the largely developed south shores of Waikiki. The city of Kapolei on the south west point of the island looked substantially more developed than the two years I lived there in 2002 to 2003. Shortly after landing we were in Waikiki. Except for Diamond Head in the background I couldn’t see one square inch that wasn’t developed. Thankfully that was only a short portion of our trip. Well before dawn the next morning we were at the tuna auction. This was amazing. Please see the post titled Honolulu Fish Auction on October 18th by Andy Spyrka and myself for more details. 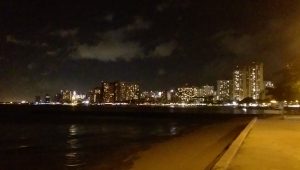 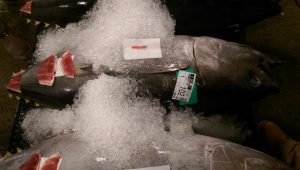 As soon as we got on the Big Island we went directly to our first learning experience on the island. The fresh water fish pond was a surprise considering we were surrounded by the ocean. The next day we went across the street to see the ocean water side of operations. The salt concentrations in the water was the main difference between them. The aquaculture and mariculture on the island were impressive. I really enjoyed the re-purposing of an abandoned waste water treatment plant into an oyster farm at University of Hawaii Pacific Aquaculture Center. 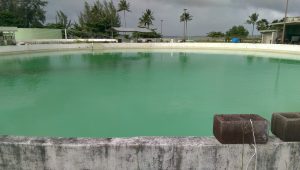 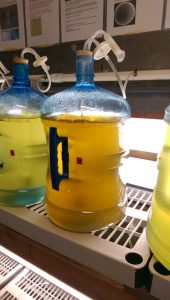 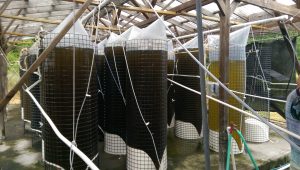 The Kalapana Market thrust us into a great average day cultural experience with the local population, but the adjacent lava field holding back the ocean was beautiful. As the lava breaks down, the forest is fighting to return. 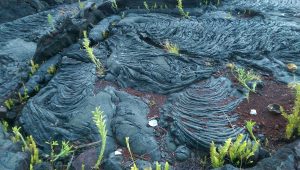 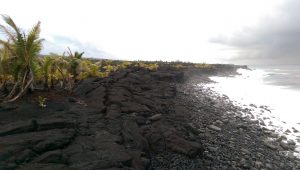 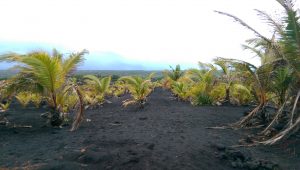 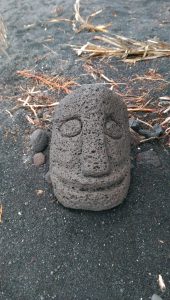 This was a great trailer to what Hawaii Volcanos National Park had to offer. We spent all day there and only saw a fraction of the park. Along with two lectures we experienced a brief walk through the forest and lava tube, active lava flow, and ocean lookouts. A day well spent, packed with learning opportunities. 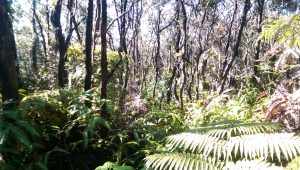 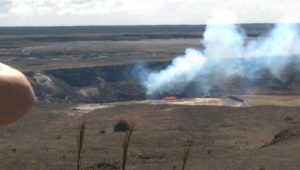 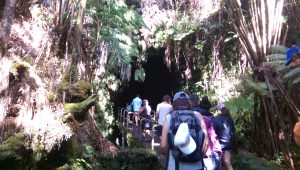 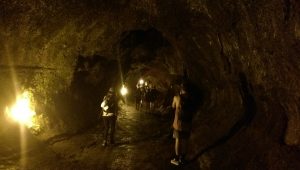 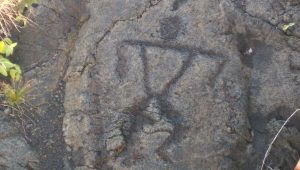 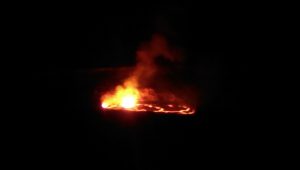 The Hawaii Ocean Science & Technology Park, administered by the Natural Energy Laboratory of Hawaii Authority, in Kona had a lot to offer, from energy generation to fresh water production to a marine mammal rehabilitation center. They had it all. The theory behind what they are doing is great, hopefully a game changer for everyday life. A concern I have is they have been in operation since 1974 but are still not generating energy on a regular basis. Ke Kai Ola, the Marine Mammal Center, seems to be the only successful operation not stuck in an R&D phase. Great ideas, but rater disappointing results for 42 years of research. 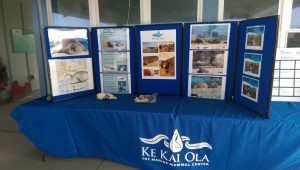 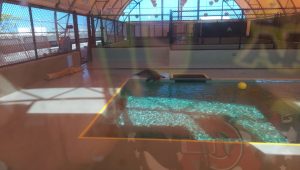 The last highlight of the trip was a day consisting of a visit to Ma’ona Community Garden, then Pu’uhonua o Honaunau National Historical Park, and ending with a snorkeling adventure at Two Step. After learning about the garden, we were treated with a meal consisting of a local invasive pig with all the star fruit we could eat. The fish were plentiful at Two Step but it was very disappointing to see that most of the coral was dead.

I’d like to give a special thanks to the IRA and the ESRM program for making this possible. The real-life learning experiences we gained from this trip are unimaginable. I truly hope the IRA and ESRM program see the value these kinds of opportunities provide and continue them into the future.