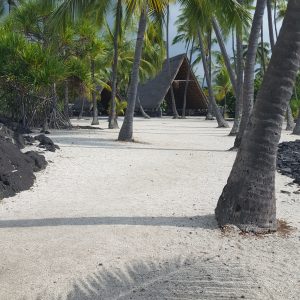 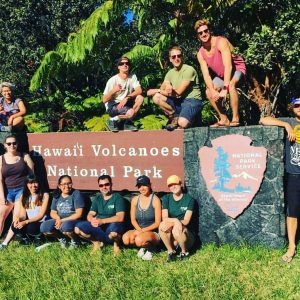 Most of us had never seen lava before, let alone stood in front of one of the largest active volcanoes in the world, the volcano that lies at the center of Hawaii’s story of creation. The surrounding wildlife, in itself, is rich with history and biological wonders! A difficult part of maintaining this area is… Read more »